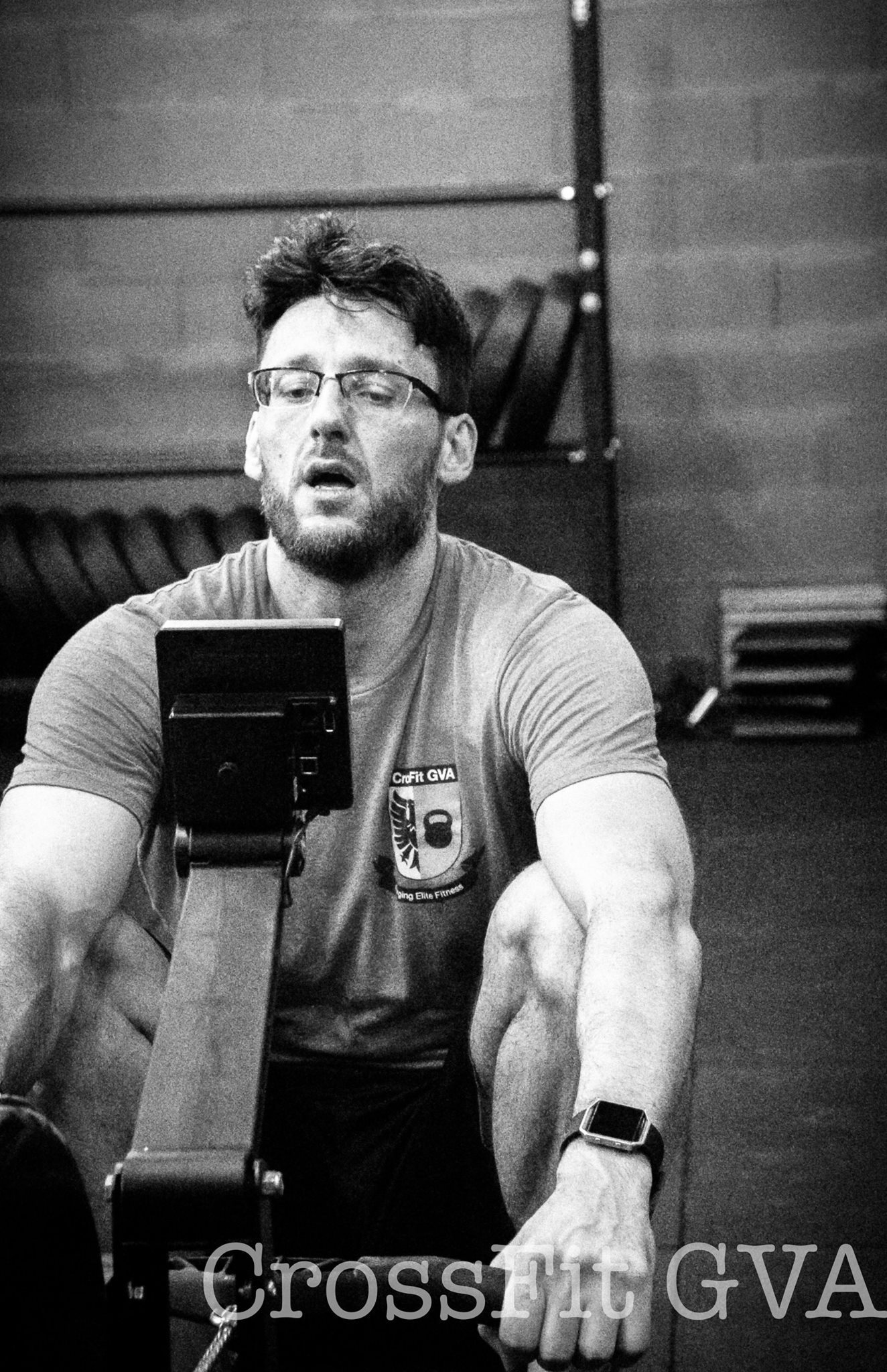 I was always active growing up in England and loved to play all sports. In high school I developed an obsession with basketball and when I graduated from university I went to work for the International Basketball Federation (FIBA) in Munich.

After spending several years in my twenties of exploring those classic English pursuits of binge drinking and eating, I found myself unfit and out of shape, so I did what everyone does, I started running. I did a couple of half marathons and decided to join a gym.

I also started to look at my diet and how it could effect not only body composition but general health and wellbeing. It was from these slow beginnings that I started to develop a passion for physical culture, particularly weight training.

In 2007 a couple of momentous things happened. I moved to Switzerland to work in sports marketing and I discovered CrossFit. The joys of discovering CrossFit were tempered by the difficulty I found in finding somewhere to train properly. I had been consistently frustrated with the commercial gym scene in Munich, but in Geneva it was far worse. Gyms here were not only poorly equipped, laid out and lacking in competent trainers, they were outrageously expensive.

I strongly felt that I could not only do a better job than the trainers I had met, but could offer a far better training environment for people. The discovery of CrossFit cemented that idea and in 2009 I was lucky enough to meet some like minded people and we opened CrossFit Leman, the second CrossFit affiliate in Switzerland.

In 2011 I opened CrossFit GVA and a year later quit my day job to fulfill my dream of owning and operating a gym.

CrossFit GVA will always be a work in progress and we are always looking to improve and evolve. but I am extremely proud of what we have achieved since opening our doors and firmly believe in what we are doing.